Posted on September 15, 2014 by piratebobcat

It’s been a crazy few days, kids. We had an uhmaizeeng cold front come through. One day it was over 100 degrees, the next day I woke up and it was in the 60’s! All us North Texas runners were absolutely giddy! 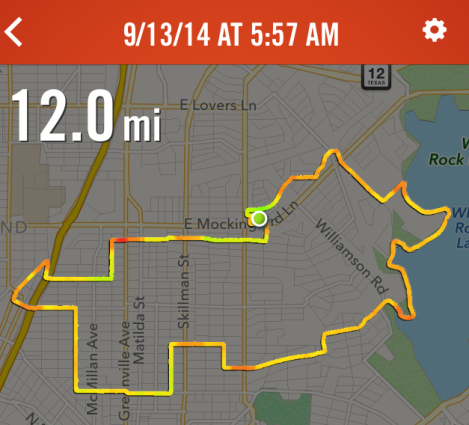 Afterwards I wanted breakfast tacos, of course. So I hit up a taco joint called Taco Joint. 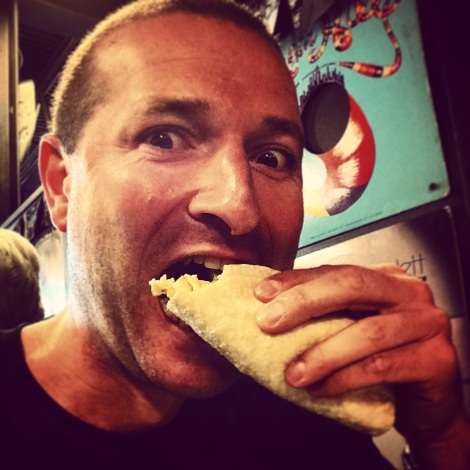 I gotta tell ya, it was like a party up in therre. It was before 9am but it was PACKED with runners from different run groups – as well as a few doctors fresh off the overnight shift. And the bar was open, and the drinks were flowin. It was seriously poppin.

I couldn’t partake tho cause up next I was coaching the boy’s soccer game. 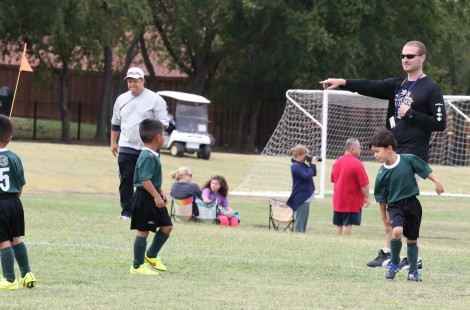 Kick the ball in the goal over there.

My parents came out and took some photos.

Luckily the boy’s good running form helps him out in soccer too!

And the day didn’t stop there. My buddy messaged me that he had some extra tix to the FC Dallas pro soccer match. I took him up on it. 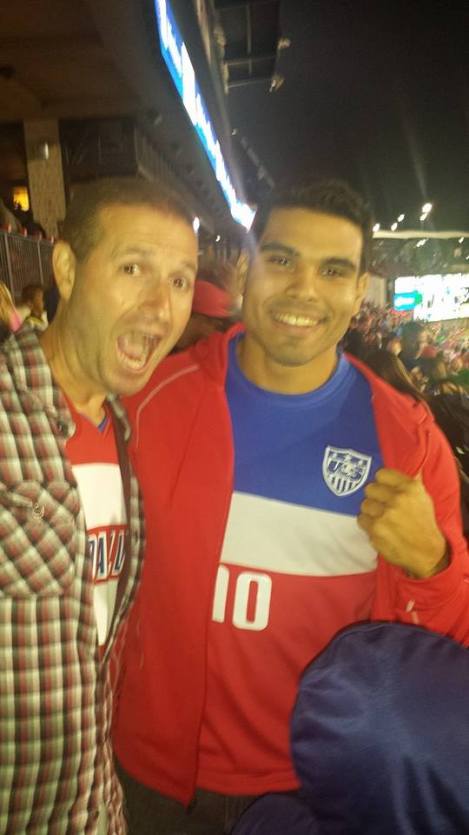 My bud with the hook up.

My dad and brother also joined me. It was a rare men’s night out! 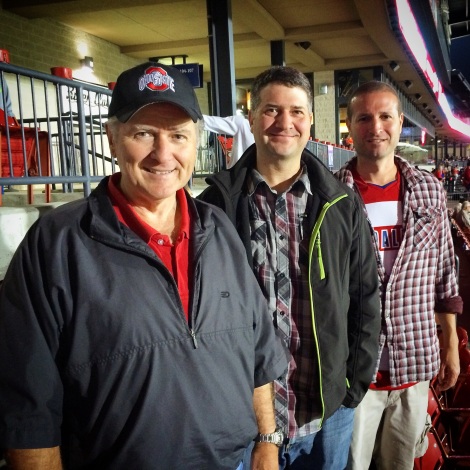 And FC Dallas won the game!! 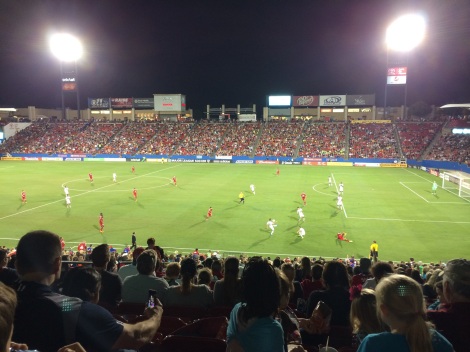 Go team go! I think that guy in front of us is taking a selfie, too bad the field is in front of him. #turnarounddude

The next morning I was up early again to join my runnin bud Serene for a trail run. 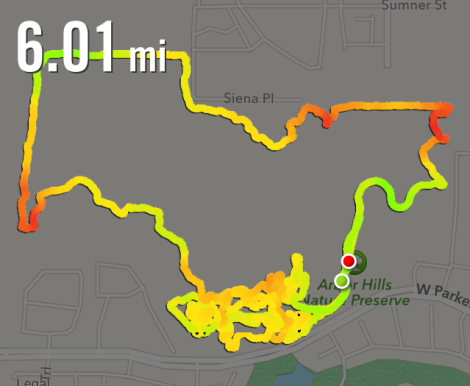 The squiggly part is where I was I was looking for my keys.

After the trails we went to yoga. Someone brought their pet. 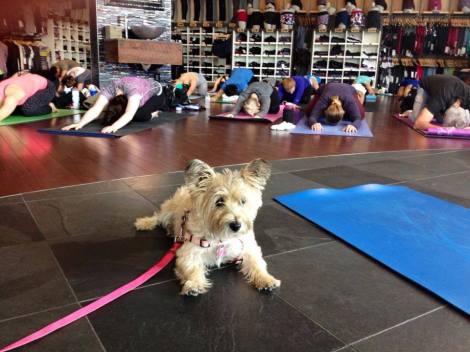 He’s a natural at ‘down dog’

Then I gotta tell ya that something random happened. I ran into Dallas Cowboy legend Charles Haley at the store. Big guy.

Too bad I’m a Browns fan.

Finafreakinly our neighborhood had a block party. Complete with balloon animals. 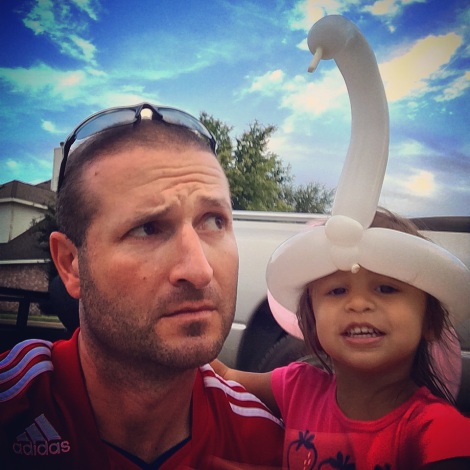 Stop looking at me swan.

I was pooped (not literally). Such a fun weekend, but so much tired. I laid on the couch to wind down with the DVR, but my eyelids promptly closed. Out cold. Dreams of sugar plums (whatever those are).

How bout you? Great weekend? 9 am party-ers out there? What’s your spirit balloon animal?